Melanie Taylor decided she was going to be a music business success story when she was a little girl dancing to Michael Jackson songs in her home, and she is presently in the process of willing it to be. Awards, chart debuts, high-profile collaborations, accolades and the like are all part of a grand design that she created by sheer force of will.

Please list all of your band members and their roles in the band.

I am known as Melanie Taylor, and I am a solo artist so am the only singer. I also usually play with my guitarist and drummer, as well as with a live backing track set up.

For starters, what bands were you part of prior to this?

I literally sang since before I could speak! My mom said I would sing along in baby gibberish to music all the time when I was little. I did my first musical when I was 8 and the rest is history.

What’s the origin of that name and have you changed the name before?

Melanie is my given name, but Taylor Is actually my grandmother’s maiden name. I always knew I would change my last name since it was kind hard to pronounce and I never saw it being a “stage name.” One day I just felt inspired to start playing around with last names and also started looking into the numerology of names. My dad was actually the one who suggested it since Taylor came from his mom, and she was always the closest relative to me before she passed away. I loved the way “Melanie Taylor” sounded, plus it consequently had the exact numerology I had wanted – so I took it as a sign and have never thought twice about it!

Who writes your songs? What are the main themes or topics for most of your songs and do you think these topics will change over time?

I mainly write the melodies and top-lines but I like to co-write with the producer I'm working with as well. I prefer collaboration because there's something so special about working off another person's energy and perspective that I wouldn't be able to get by working alone. The main themes of my music are always that it is either a personal experience, or at least a personal viewpoint about a subject. I like to write from a truthful place because I believe music is the most powerful way to relate to people, and so that part of my writing will never change. I think I tend to lead from a more empowered place in my writing so that no matter the subject matter, people can still feel inspired after listening.

What bands are currently inspiring the music that you’re making?

To name a few, I really love artists like Tove Lo, Bishop Briggs and Donna Missal. They are all bad ass women with bad ass voices and are women I can really see myself working with in this industry.

Was there a particular band/artist or concert that inspired you to start a band?

Michael Jackson all day. I was an only child with a single working mother so sometimes I'd come home earlier than she got back from work and would just put on the Michael Jackson music videos on repeat. I was so enthralled with everything about him. I would literally just mimic his moves and pretend I was on stage singing with him! From then on I knew that's what I wanted to do.

What do you do to prepare for a show? Any flexing, exercises, ect …

I definitely do my vocal and dancing warm ups, and I try and make sure I've been drinking enough water all day so my vocal chords are hydrated! It also really helps me to run earlier so my lungs are more open. And then I just say a prayer, do a little huddle with my band and go out there and leave it on the stage.

What has been the biggest highlight of the band’s career so far?

It was a dream come true to get to go to Australia last year on tour. Traveling is probably my second greatest love after singing, so to combine the two is just my perfect life. That’s why this year I am really going to go after that more in a huge way.

If you could tour with any bands, past or present, who would they be and why?

I have a lot of different bands and artists that I really respect right now so that’s a hard question! For past acts, other than my now known obsession for Michael, I was also obsessed with Amy Winehouse and think she would have been amazing to tour with because she never sang anything quite the same. Presently, I would love to tour with the female acts I mentioned like Tove Lo, Donna Missal and Bishop Briggs. They’re all such strong and inspirational women and also happen to be amazingly talented. I also just think my music would be a good fit with them and I know I could learn a lot from their awesome shows!

Is there anything else you would like to add?

Look out for my newest single and music video dropping in early February called “Just Ain’t Right.” This is a song I actually wrote a few years back and is really special to me so I’m excited to finally get it out to the world.

LINK TO THE ORIGINAL ARTICLE: 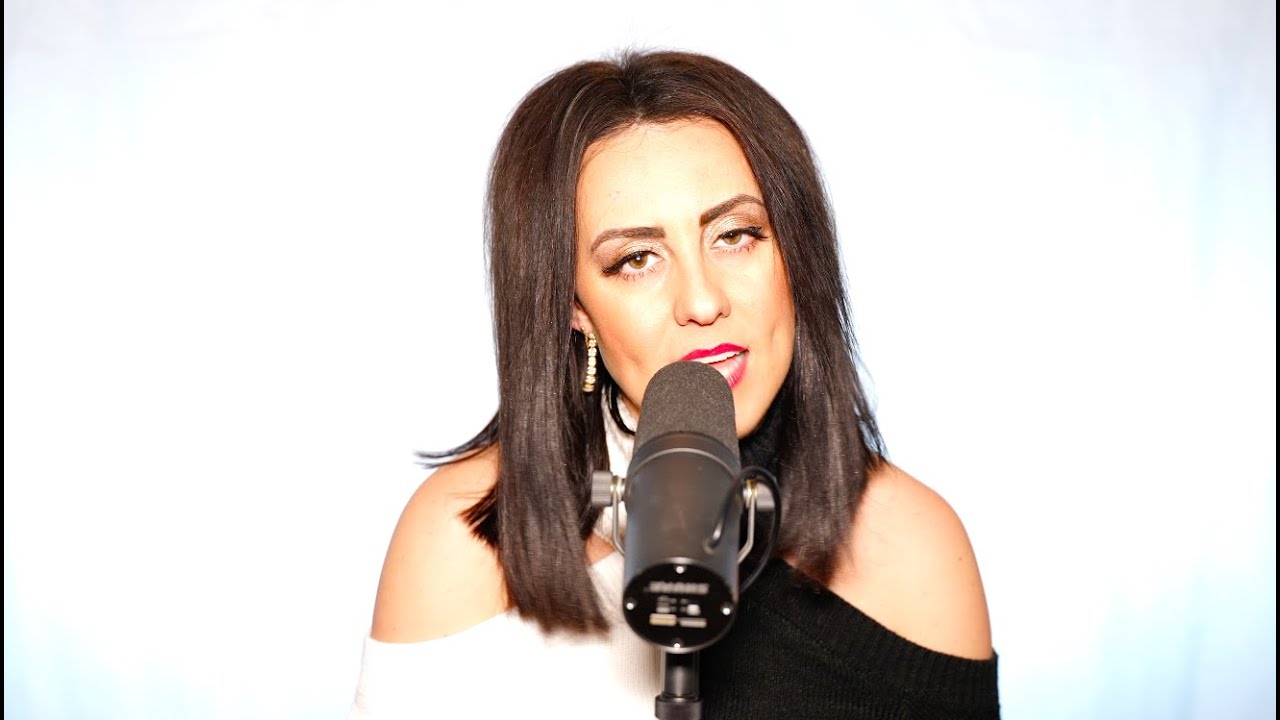 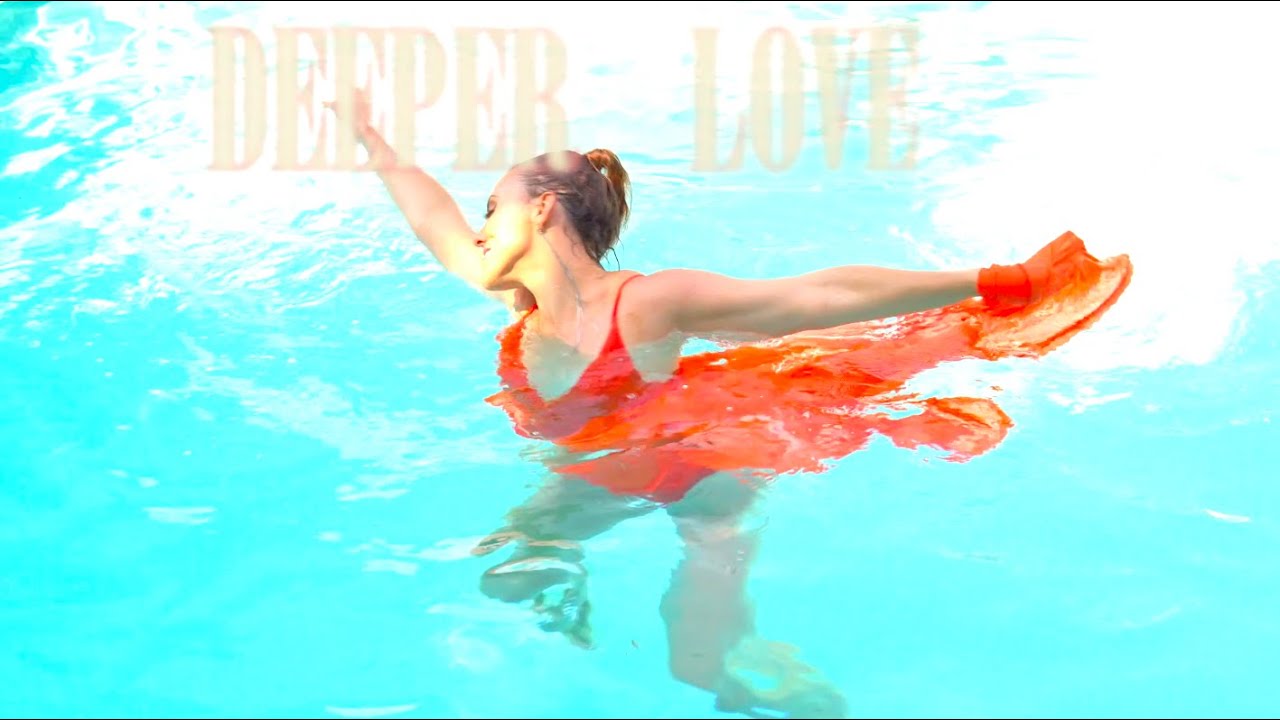 Unlock my Online Concert May 8th!

TAKE ME NOW - OUT EVERYWHERE